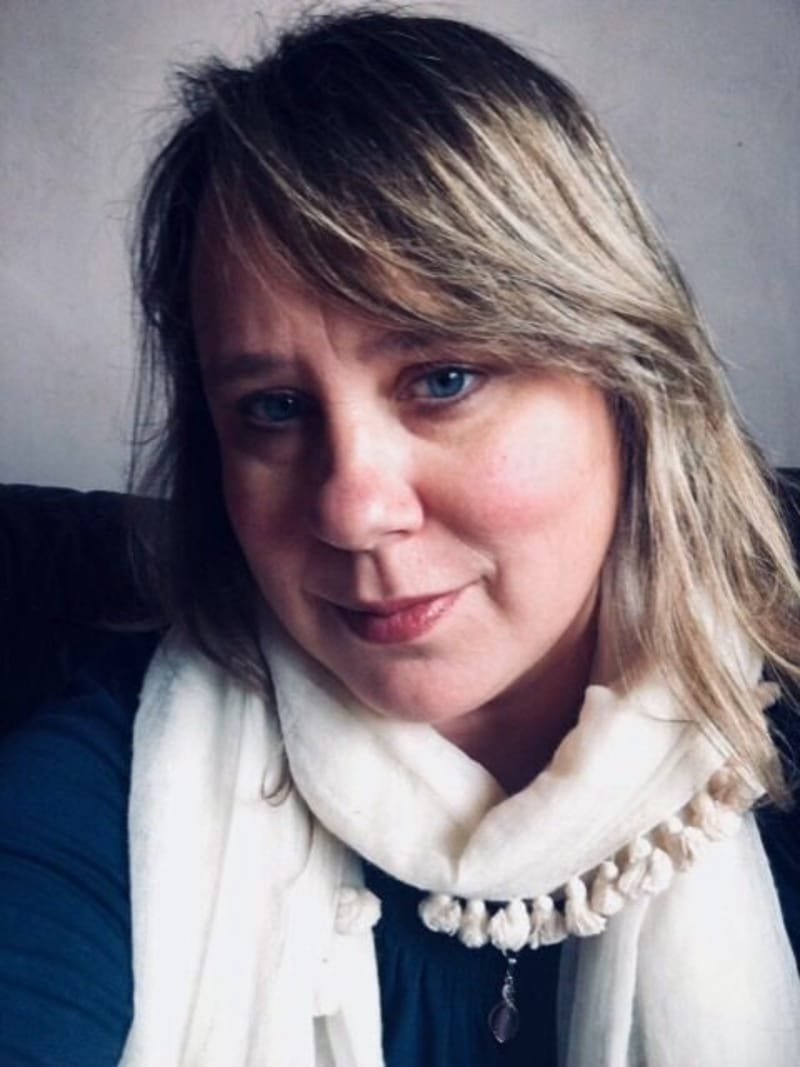 Maria is a published writer, a teacher and actress. She has worked in many countries. She has a BA in Theatre and Drama, a PGCE, and is a Doctorate researcher at De Montfort University, working on her PHD. She has extensive experience, and inspiring children to explore the world through creative writing gives her enormous pleasure.

Maria is a poet, writer, actress and teacher. After completing a Theatre and Drama degree at Warwick University, she studied acting for a further year at postgraduate level. She has worked as a writer, actress and teacher across Spain, Ireland, London, Paris, New York, San Francisco and Prague. In 2006 she completed her PGCE at The Central School for Speech; after three years teaching in a wide variety of schools ranging from inner-city schools to independent girls’ schools (GDST) she became Head of Drama at Walthamstow School for Girls for six years.

In 2016 she published a poetry collection Flamenco with Lulu Press, and her play, Vinegar Alley was long-listed for the Papatango Writing Prize 2016.Last year Maria was involved in a mentoring project with Jan Fortune, the editor of Cinnamon Press; she wrote and then curated an ekphrastic poetry exhibition, Afeto, inspired by the artist Lito de Silva. Readings can be found on her Facebook page Poetry Live Maria Straw-Cinar. Afeto was nominated for the 2019 Ted Hughes award for innovation in poetry.

She is currently a Doctorate researcher at De Montfort University working on a practice-based creative Phd, The Resurrection Women, developing a T.V Drama, Wild Women of Paris, about Natalie Barney and the female artists and writers living in Paris in the 20’s. Her playwriting aims to create more female-centric narratives and bring to life inspirational women from history in her writing for theatre, film and television.

Inspiring children to explore the world through creative writing gives her enormous pleasure.